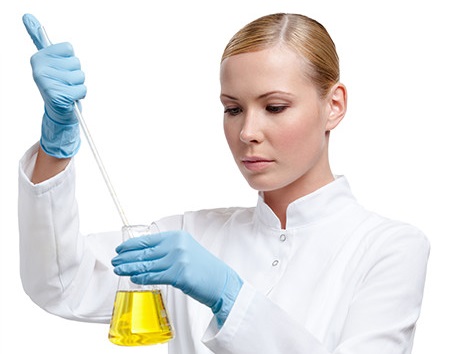 The history of KFD brand dates back to the year 2000 and brings together several cooperating and independent entities.

At the beginning they were dedicated to the creation of social networking sites that consociated people practicing various sports and taking care of their health or silhouette – leading to the inception of KFD Forum, known for many years now.
In parallel, but independently, there was created the Wholesale Company of KFD which offered wholesale and retail sales of preparations for athletes.
Due to the huge popularity and success of both projects, as well as the trust of more than 1 million members and clients, the decision was made to establish a company specializing in the creation of supplements and establishment of KFD Nutrition company, presented then in all its glory at the FIBO 2014 and 2015 in Cologne (Germany).

KFD Nutrition’s products were rapidly launched on the Polish market and gained popularity.
This was due to several factors, mainly including:
– the highest quality and the lowest price at the same time,
– natural composition, without harmful and unnecessary additives, such as artificial colourings and thickeners, controversial sweeteners (e.g. aspartame) or preservatives,
– publication of research, including those recommended by independent persons or institutions that prove to 100% the composition declared on the label,
– KFD, unlike most manufacturers, relies to 100% on the transparency of activities, so that – in the era of increasing consumer awareness – it comes to the leading position among like-minded companies on a very difficult Polish market.

KFD Nutrition continually expands its range of products, meeting the increasing demands of consumers. They launch products that have not been offered by other manufacturers, such as dessert protein, dietary jelly and even special seasonings for meats – chicken and pork.